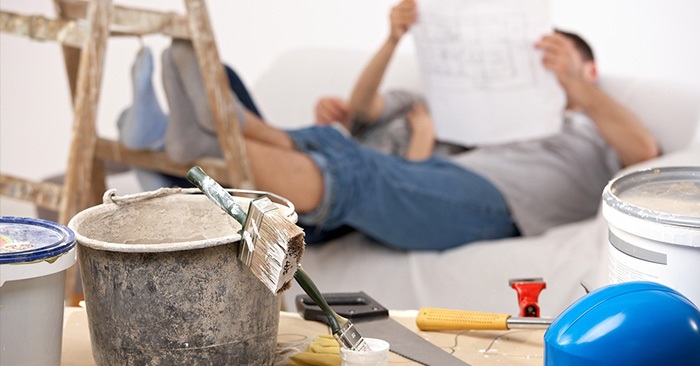 Home renovations are a great way to make your home more livable. But if you’re thinking about selling your home anytime in the future, you want to know you’re going to be able to get back at least some of your investment when you put your house on the market. But which renovations are going to give you the most bang for your buck?

In honor of National Home Improvement Month, let’s take a look at the home improvements you can make that will not only make your home better, but will give you a decent ROI. According to the 2017 Remodeling Impact Report from the National Association of Realtors® (which evaluated 15 different home improvement projects to gauge how much of each project’s initial cost was recovered), there are eight home renovations that will recover at least 60% of their value:

Questions? Call Mark anytime at 561-214-0370 on what works and what may not work with renovations